Terry Altman “latched” on to a great idea. 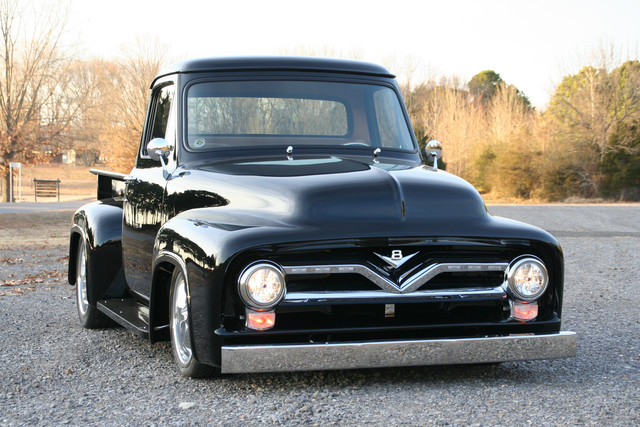 Terry’s attention to detail and determination to settle for nothing less than what he has envisioned are traits that, he will be the first to tell you, can be a double edged sword. However, it is undeniable that they are largely the reason for his success. Each of these traits proved very valuable during his next endeavor. Altman set out to take a shot at fixing a problem that plagued his favorite trucks, but had yet to be really addressed. The door latches! 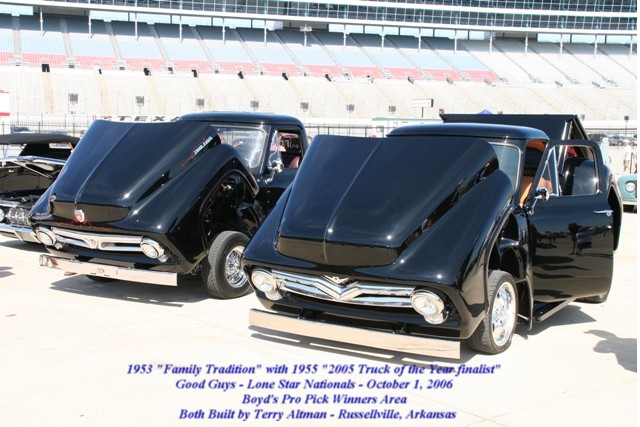 The old school latches found on our favorite Ford and Chevy trucks all have the same 2 pit falls. One, they are old technology, that while in the 40’s, 50’s, and 60’s were sufficient, just aren't acceptable today. Two, our beloved trucks were work horses back in the day. They saw more than their fair share of door slams. There is really something to be said for the creators of these older style latches that they still function at all after the abuse you can imagine some went through. These two factors contribute to the problems that we all face when we set out to build one of these trucks. Your chassis is built, your body is straight and shining like a new penny, the motor and drivetrain are strong. Now you jump on your freshly upholstered seat and SLAM!!! Let’s face it, for some of you, that first slam wasn’t the last. It might take you one or two more before the door is “latched”. Do you feel comfortable taking off down the road after insisting, with such force, that your door stay shut? If you are one of the lucky ones that have latches that still close pretty decently, you still have to worry about the door popping open. The old latch design has an ugly flaw. There is nothing that keeps the door attached to the door jamb laterally. In an instance of ”body twist” the door is allowed to separate from the body enough to allow the door to “pop” open.

The last F-100 Altman built has garnered him many accolades within the F-100 community and car shows alike, including being a Boyd Coddington's Pro Pick at the Goodguys Dallas show in 2005, as well as numerous "Best in Show" finishes. This F-100 has an absolutely flawless black paint job that dares you to find an imperfection in its laser straight bodywork. It also has an innovative, chromed out Lexus motor, Jaguar rear end, and a one of a kind custom interior (also done by Terry himself, his first attempt at upholstery). These are just the main highlights of this beautiful “Effie”. 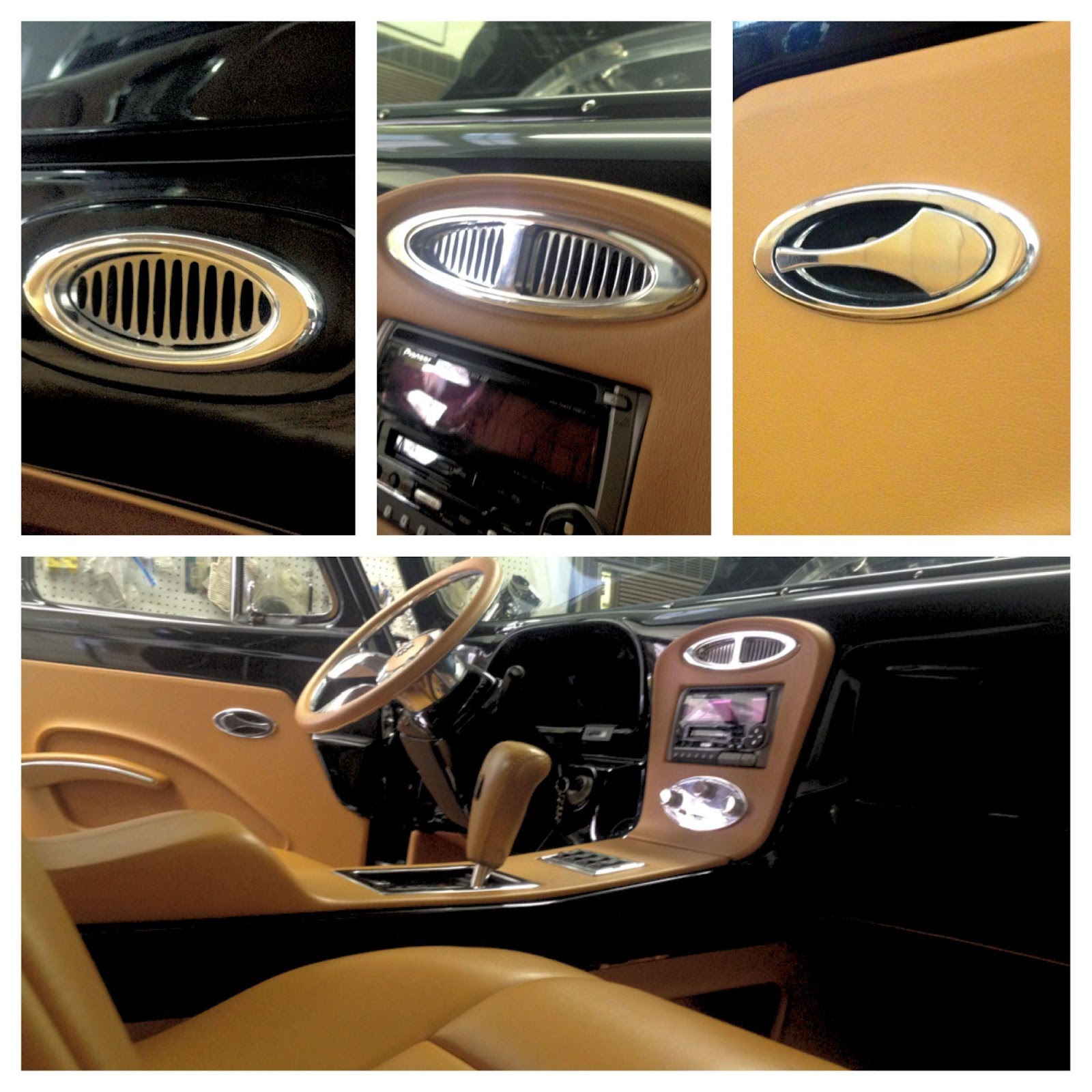 After all of this, Altman's Ford still suffered from being equipped with the stock door latches. After attending the F-100 Supernationals, Terry knew he had to address this issue. He set out to make a universal set of bear claw style latches work with the inside and outside door handles, as well as the outside lock cylinder. His goal was to do this without the need to weld or repaint his freshly finished doors. Let's face it, we put enough work into our vehicles without having to go back and rework what we have already accomplished. Terry created the first version of the Altman Easy Latch. 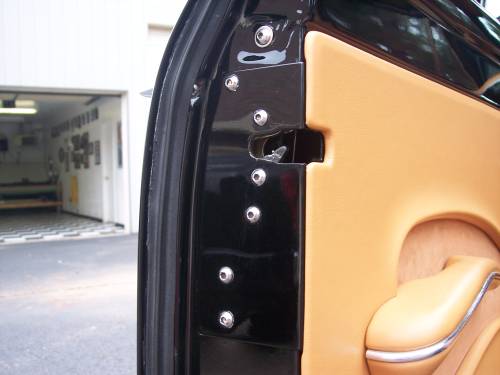 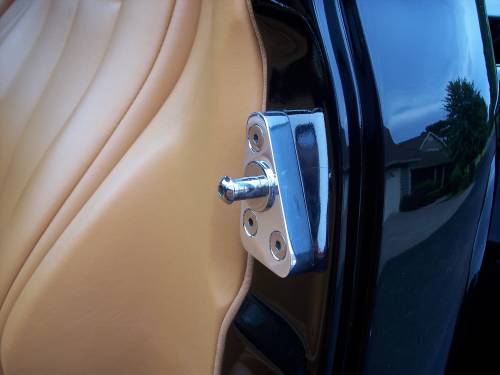 The Altman Easy Latch started out as a modified set of universal bear claw style latches with levers and pivot points designed by Terry to work in conjunction with the inside and outside handles. He even made the locking mechanism function with the lock cylinder using some cleverly thought out pieces. The Easy Latch system is held in place by a contoured jam plate that fits discreetly in the corner of the door. Best of all, it is completely bolt-on. The only modification that has to be done to the door, is to cut a hole where the new latch will reside. This hole is smaller than the jamb plate, so it is easily covered up. A machined aluminum striker block with a stainless steel striker pin attached, is then placed on the cab corner, where the old striker block formerly resided. No modification necessary. What he now had was a fully functioning door latch system that operated smoother, stayed positively closed, and is still visually appealing. 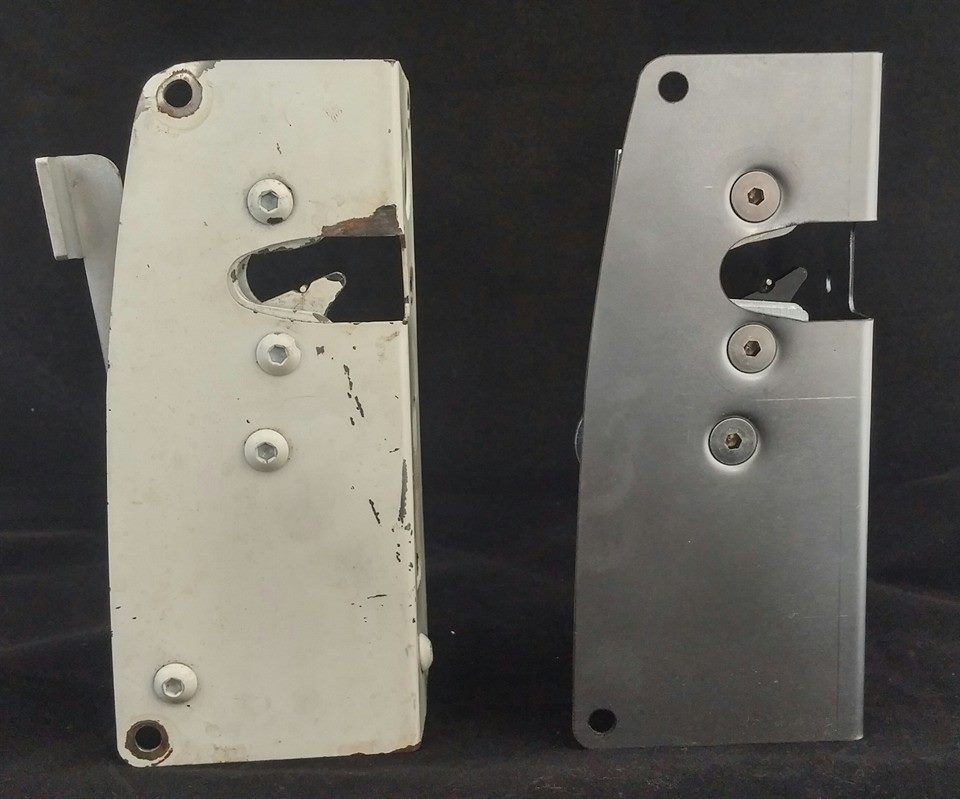 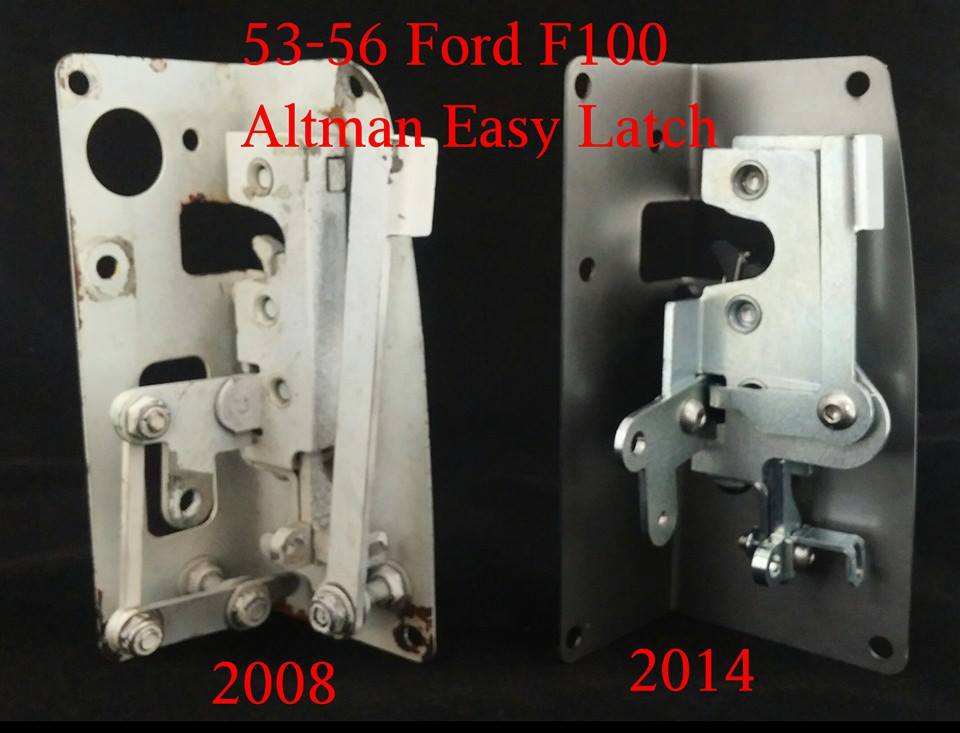 This shows the evolution of the Altman Easy Latch. We never stop improving.

Since then we have taken on the full design and assembly of all of our own latch components. No more using universal bear claw latches that we found were not near the caliber latch that we require for our customers. All of our latch pieces are designed, manufactured, and assembled in the U.S.A. to bring you the best latch solution for your Chevy or Ford trucks. With applications ranging from 1947-1966 Chevy trucks and 1940-1956 Ford trucks, and several thousand latch kits sold, we have had nothing but positive feedback and there are more kits in development. We have even taken what we've learned from door latches and started addressing hood latches as well.

The Long Road To SEMA - Entry 3

The Long Road To SEMA - Entry 2